Are Grains Good For You?

Grains are an essential component of our diets. We eat grains almost every day, either in the form of bread, oatmeal, or breakfast cereal. However, the part about their being healthy or not is a BIG controversy in the food world.

Some claim the grains to be the most beneficial in their healthy diet. But, some claim the opposite. And, the elimination of grains in the famous Paleo diet has everyone debating more than before.

So, let’s look upon some scientific facts and uncover the truth ourselves!

We have been eating grains ever since we opened our eyes, aren’t we?

Well, consider the bread slices thickened with jam layers or the bowl of Cocoa Crunch cereals you munch on every morning? Or, let’s make it even simpler, consider the platter of rice, and the hotpot filled with steaming naans that you encounter almost every other day at lunch or dinner.

What do you think you are eating? All Grains! The bread, cereals, rice, and naans all comprise of grains.

Technically, grains are small and hard seeds that get cultivated for human or animal consumption. After all, animals need their feed too. Well, some common grains include:

Although there are a lot of grains present in the world, the main classification is between whole grains and refined grains. Whole grains come with all their parts that include bran, germ, and endosperm.

If you are unaware of these terms, you can google them. But, if you’re feeling too lazy to do that, here’s a quick preview:

1. Bran: It is the hard outer layer comprising the fiber, minerals, and anti-oxidants.

2. Germ: It is the embryo of the plant that gives rise to a new plant. In other words, it’s the core with all the nutrient-rich material.

3. Endosperm: It is the biggest part of the grain that contains mostly the carbs and proteins.

Now, try to keep the two types of grains into your mind before we answer the question; Are Grains Bad for you?

When we are talking about the positive side of consuming grains, we consider whole-grains only.

After spending a long time behind the closed doors of the lab, several researchers and scientists have concluded the refined version of grains to be nutritionally unhealthy. So, as refined grains lack the standard nutritional value, we can claim the whole grains to be beneficial for the human body.

Although the exact nutrition data of a whole-grain varies considerably, the whole-grains on a whole present us with the following nutrients:

Apart from these nutrients, the whole-grains help maintain a normal blood sugar level and insulin. It is because they digest slowly and do not fuel your blood with too much sugar at once. Consequently, the consumption of whole-grains also helps reduce the risk of type-2 diabetes.

Also, studies show that whole-grains lower the belly fat and weight on the whole. Hence, people eating whole-grains are less likely to develop problems like obesity.

Moreover, a majority of whole-grains reduce the accumulation of cholesterol and prevent the development of heart-related diseases, such as strokes and attacks. Also, whole-grains lowers the risk of colon cancer by 17%.

So, what’s so bad about them?

As mentioned earlier, the refined grains are responsible for all the negatives. They lack the required nutrient because they comprise of the endosperm only. All the good part gets taken away with the bran and germ.

Also, refined grains contain gluten. Some people have gluten-sensitivity or are a victim of celiac disease. In both cases, the consumption of refined grains can be dangerous. It is for this reason that people purchase food with grains that gluten-free.

Moreover, as refined grains contain endosperm, they are high in carbohydrates that are not suitable for people with diabetes. The sudden increase in carbs can misbalance the blood sugar levels.

After studying the grains in detail, I guess it’s very much clear as to whether the grains are good for you or not. You see, consumption of grains will stay beneficial as long as they are whole-grains. If you’ll rely only on refined grains, then experiencing the side-effects is inevitable.

Perhaps, the most appropriate way is to gradually replace your refined grain foods with whole-grains, for example, replacing white bread with bran bread. Hopefully, the answer is clear top you. 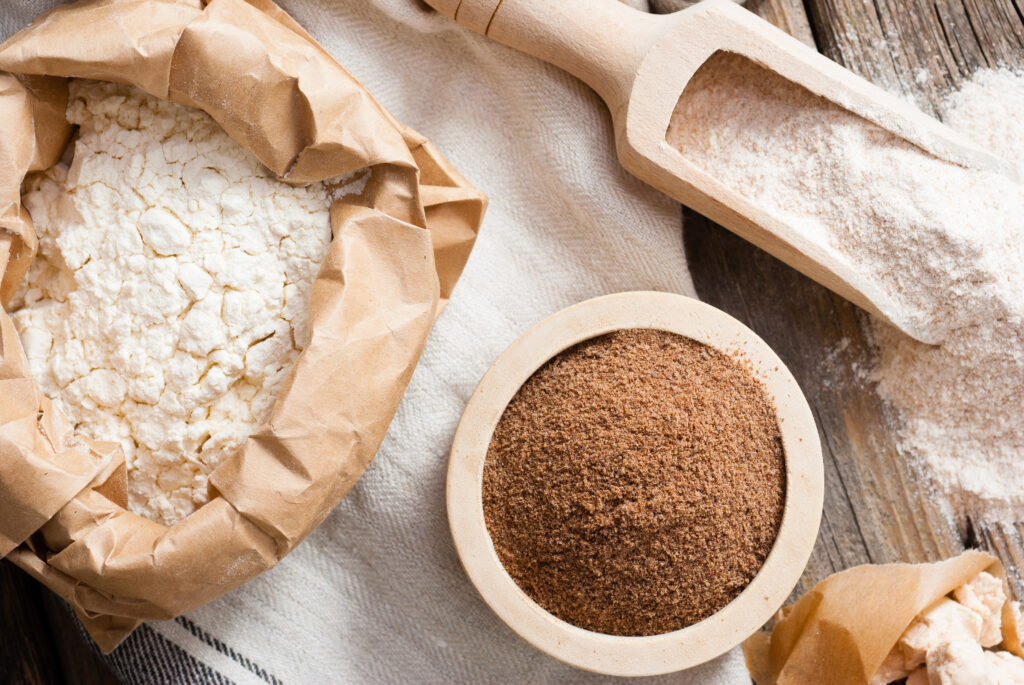 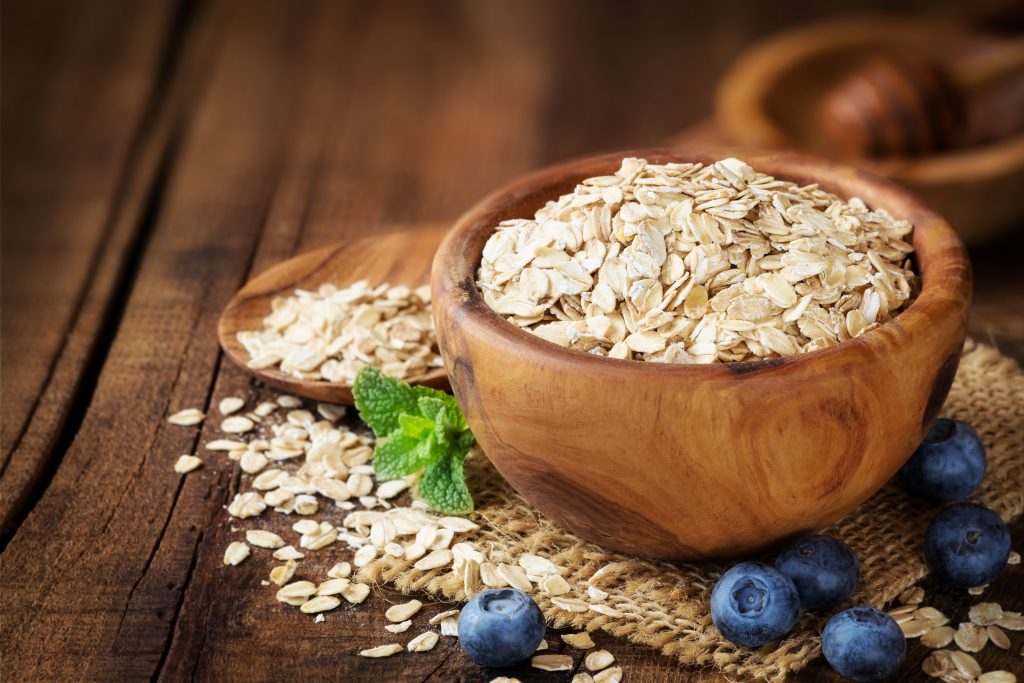 How much Oats should I eat per day? 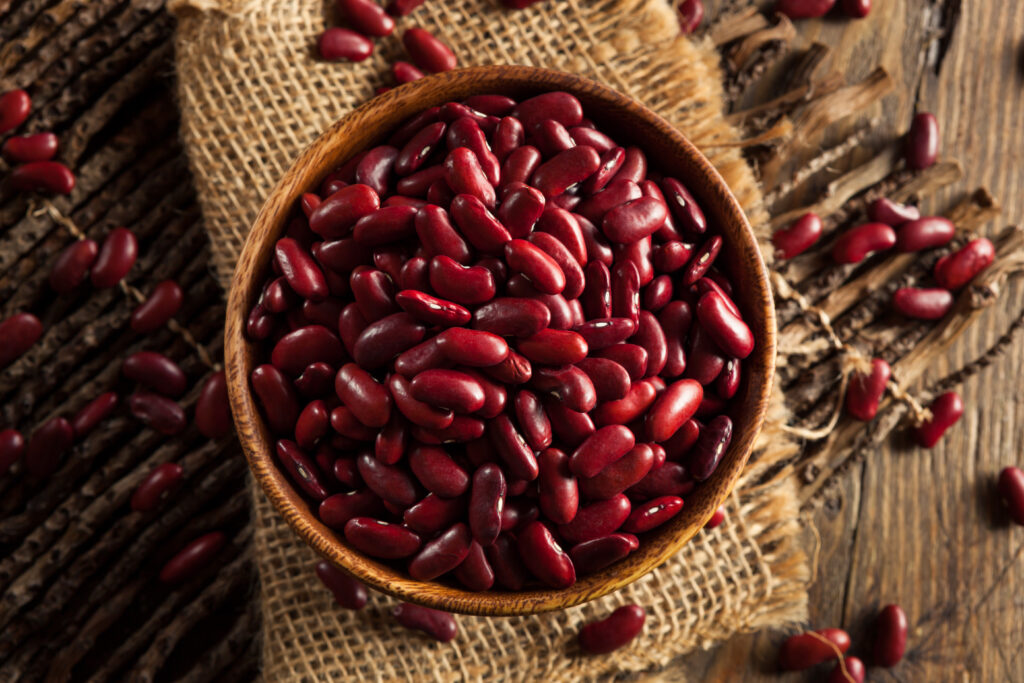