As light as the matter may seem, food addiction is not only because certain foods taste better than the others. It’s because, at times, the body becomes physically and mentally dependent on a certain ingredient or only on the practice of eating.

The issue can get so serious that individuals may become addicted to food in a similar manner to that of alcohol or cigarette addiction. Usually, the body gives such a reaction when it experiences stress, sadness, or anger. The chemicals in certain foods trigger chemicals like dopamine in the brain, which in turn brings about pleasurable sensations. Thus, promising temporary relief.

Often, foodstuffs that cause addiction contain a high content of sugar, starch, and fat. Let’s have a closer view of some of the addicting foods to have a better understanding of the mechanism of this phenomenon.

The pizza, laid down in a complete circle, appears to be the most heavenly food for most of the food addicts. The warm crispy crust, the creamy sauce, the melting cheese, and the variety of scrumptious toppings makes the best combo ever. Over time, an assortment of outstanding pizza types has sprouted up, such as the Chicago Deep Dish Pizza. Also, different pizzerias have introduced different flavors, including Fajita, Pepperoni, Arabic, and Vegan.

Be it, milk or dark – Chocolate can have most of us craving at 3 am. As obvious as it is, chocolate happens to be rich in sugars and chemicals called tryptophan and phenylethylamine. Both of which can cause feelings of elation, excitement, and utter happiness.

Science suggests that most women or people with magnesium deficiency experience uncontrollable chocolate cravings, or more appropriately, chocoholism. The sweetness can be so alluring that, at times, even a picture does the trick. In an experiment, a picture of chocolate milkshake managed to trigger the rewarding circuit of a group of women. And they experienced the effects of dopamine without even having a sip.

The crazy French fries fever has taken almost everyone in its grasp. From children to adults, everyone has become deeply indulged in this French fries food addiction.

It is doesn’t matter whether the fries get cooked at home or bought from a nearby fast-food place. As long as they are potatoes, it is perfectly fine!

There is a lot of variation in fries these days, such as pizza fries, cheese fries, and the supreme delicacy-Shawarma Fries. Check out the Newest Variations of French fries here!

Even though potato crisps are not sweet, they can become as addictive as drugs. Why? Perhaps, it’s the starch? Not exactly.

In a study, researchers offered a mix of fats and carbohydrates,  potato chips, and standard chow.

Can you guess what the rodents chose? The crisps! Well, it’s because potato crisps contain fat and salt. Like sugar, salt also triggers the release of dopamine. It brings pleasure sensations. Even more, the excess content of salt makes self-control difficult, and one cannot help but munch down the whole packet of crisps.

Chilled and creamy, perhaps, we all love to lick an ice cream or two when the sun’s burning our back. Upon eating, a coolness settles down in our otherwise sweating bodies. Also, it helps relieve headaches too. But eating too much can be a problem.

Well, it is true, but ice cream addiction has led to the development of health problems, like obesity. The high-fat content makes the food delight unhealthy when consumed in a massive amount.

Be it Mozzarella, Cheddar, or simple, cream cheese, the food item is irresistible! Cheese is a very commonly used ingredient these days, especially in fast-food items.

Hence, there is no wonder that the majority of food addicts prefer cheese when it comes to satisfying their cravings. A block of cheese in the morning and a block added to the macaroni in the lunch. Well, that’s practically how food addicts go about cheese.

However, considering the addictive foods list, the cheese is the only unprocessed food.

Baked goods are always a delight. But, the position of cakes and muffins is certainly unshakable when it comes to soul satisfaction.

The creamy chocolate cake at the birthday party or the mouth-watering marble cake at tea is how people love to enjoy this intriguing food item. Occasion and cakes- is the connection that most of us cherish. However, food addicts seem to take it another way around.

According to studies, people with cake addiction demonstrated an irresistible urge towards the food item. And, they preferred eating cakes with every other meal and still did not get bored with it. 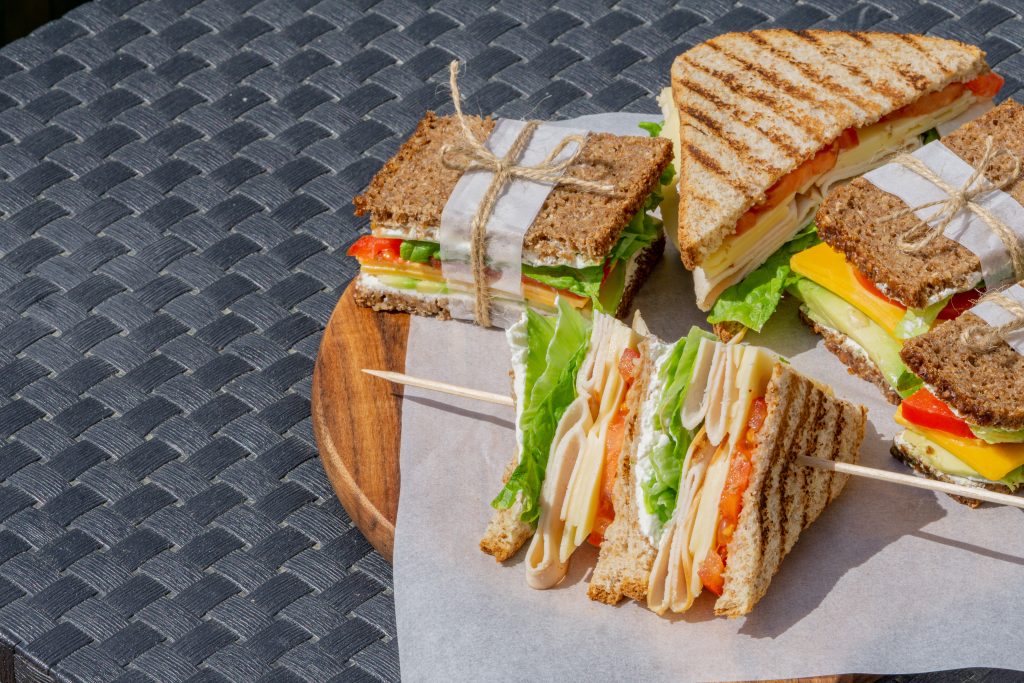 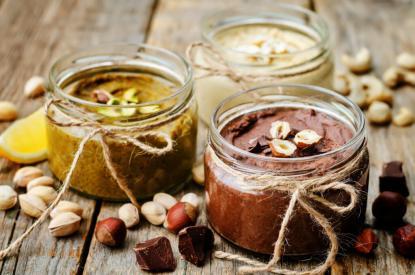 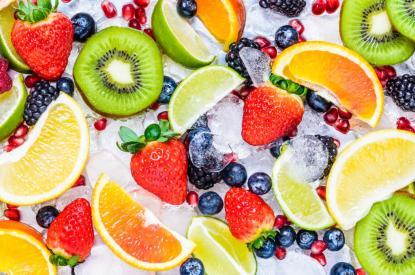 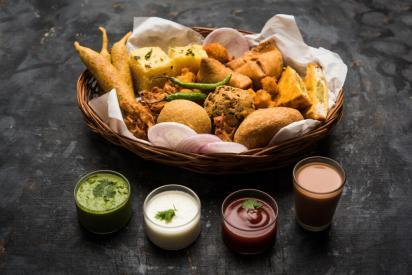 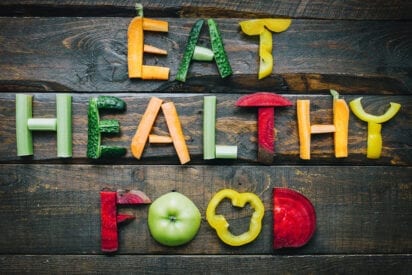 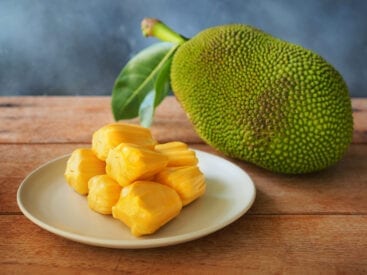 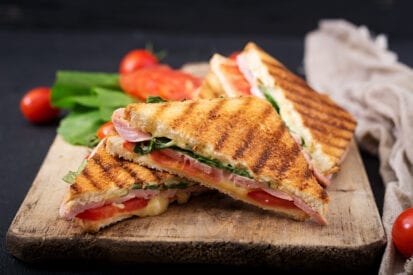 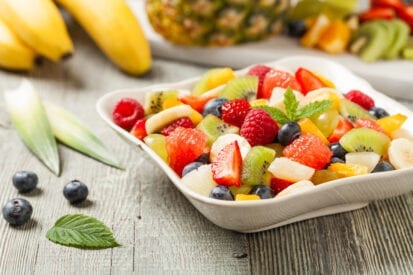