Coming home after doing a week or even a month’s worth of greens shopping, one gets challenged with the task of keeping them as fresh as possible. Certainly, you will not cook all the vegetables in a day and store them (though, I have seen a few ladies do accomplish this energy and time-intensive task😬).

Well, if you are feeling lost about how to keep the veggies fresh for as long as possible. Then, the following tips are going to be of immense benefit. Continue to read and unlock some valuable tips!

One of the first rules of storing fruits and vegetables for a greater lifespan is to separate the two. You need to keep the fruits a safe distance from vegetables because they can cause veggies to spoil earlier than usual.

Fruits like kiwi, apples, plums, apricots, peaches, and nectarines produce high amounts of a compound called ethylene. It is a compound that reacts with the chemical composition of the vegetables such that it causes them to decay at a faster rate. So, it’s best to store them in separate compartments. Also, a vegetable as a whole survives longer outside of the refrigerator. Hence, I wouldn’t advise cutting these into pieces and then storing them alongside fruits, which many people seem to do.

Only because the refrigerator slows down the decay of vegetables does not mean you have to put all of them there. Some vegetables require different storage environment to sustain longer, which is a cool, dry, and even dark places.

These vegetables include potatoes, onions, garlic, and shallot. You can store them in either a cupboard or a pantry. Keep them away from ovens and stoves. Also, ensure the maintenance of 50-70 F temperature.

Note, these veggies last longer in cooler months than in hotter. Try to store them in dark places as they process brightly lit conditions as outside and start to sprout earlier. Moreover, do not place onions with potatoes as it increases sprouting and reduces freshness.

Another great way of storing your month’s stock of vegetables is freezing them. No, you should not freeze them just as they are. Instead, you will need to put in some extra effort in peeling and chopping them.

But once you do it, you will be pleased with yourself. That’s because it will make cooking easier and help the vegetables last much longer than they should. However, make sure you briefly immerse them in hot water before storing them.

Leafy greens can prove to be very tricky. Certainly, they contain a lot of nutrition, but they must get consumed within one to two days. However, if you a leafy veggies lover, will you make a run to the grocery store twice or thrice a week? Probably, not!

Hence, the best method is to preserve the nutritional content as well as freshness through effective storage techniques. Firstly, never store your greens with spoiled or rotten leaves on them. Toss such leaves away before storage.

Secondly, wrap the leafy greens in a paper towel so that it absorbs excess moisture. Do not wash the vegetables before this. Next, place them in an airtight plastic bag and pop in the fridge. Keep the varieties separated for the best results.

Deal with those Tall Stalks

To store stalks like asparagus and green onions, you can make use of a small-sized jar. Split the bunch that you got from the grocery store into two halves and store them in jars with some water. You may have to cut off the bottoms slightly, especially in the case of asparagus.

Next, cover the jars with a plastic produce bag and secure the jar with a rubber band. Using this method, you can help the otherwise easy decaying green stalks for up to one week. They will surely remain green and crisp as they were on day one. At most, you may notice slight wilting. But this technique will postpone yellowing and complete rot for at least a week or two.

Although the above-stated storage tips to keep your veggies fresh are quite effective, know that some exceptions also exist. You need to take special care of these particular vegetables, such as mushrooms and lettuce. Well, it is surely a whole new topic that calls for another blog. Stay tuned to learn more instant hacks, and do let us know your suggestions in the comments below! 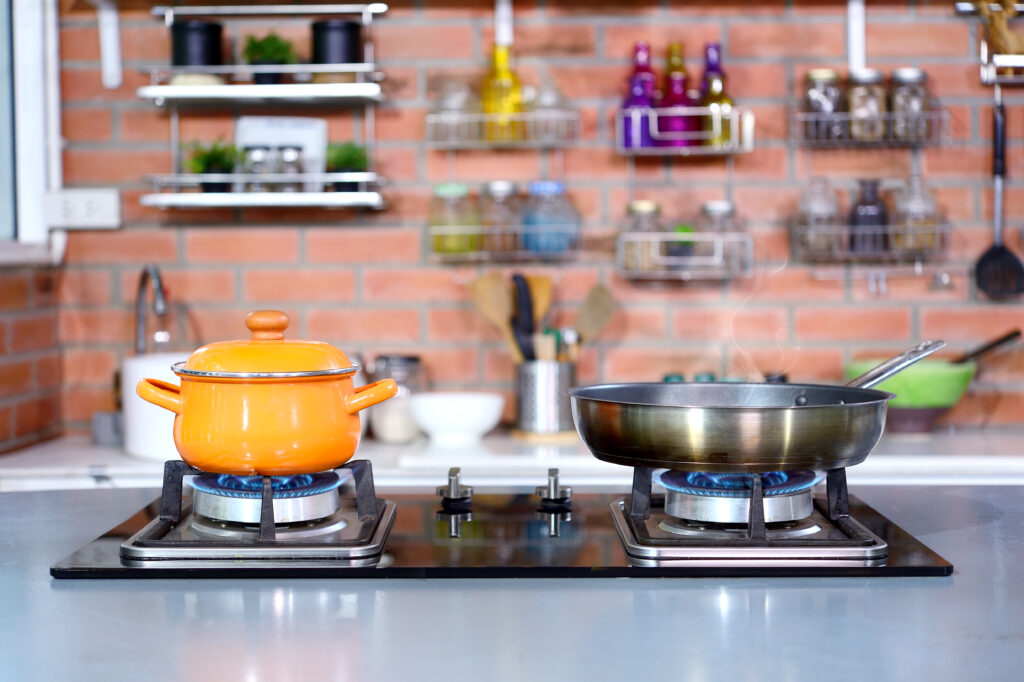 How To Bake Without An Oven? 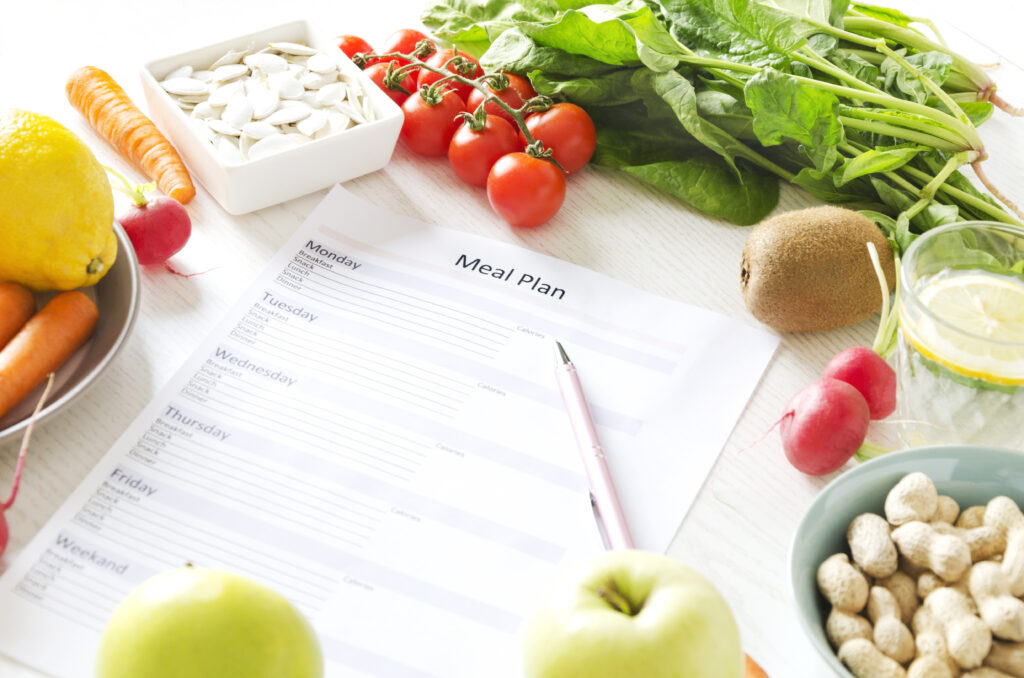 How to Plan a Profitable Restaurant Menu?