In present-day times, almost all of us have become fond of microwaving the food, either at family meals or snacking at night. Quick and efficient, the invention of man has become our best friend! The traditional practice of warming food on the stove has vanished, and now, more useful machinery sits faithfully in every Pakistani household, the glorious microwave. But, with the practice of heating food using microwave becoming more common and frequent, have you pondered upon the effect on the food on your plate. Is it still that nutritious and healthy? Is the usage of microwave contributing to the maintenance of your healthy lifestyle or not? What is this creature exactly? Let’s find out!

Well, that’s not necessary. Technically, radiation is only the transfer of energy, which is a phenomenon that surrounds us in literal terms. For example, the gadget that you’re using right now or the bulb that lights your room also emits a certain degree of radiation. But most of these as well as that if micro-waves are non-ionizing radiations. It means they cannot change the entire chemical composition of the food, making it hazardous for health or something. Plus, the steel plates that form a major part of the microwave’s screen and structure prevent these radiations from escaping outside. Thus, the only thing that you need to worry about is maintaining a safe distance from the microwave, i.e., 50cm at least.

The mechanism of this machinery is such that the micro-waves makes the food molecules vibrate or clash with one another. Thus, converting the stored or potential energy of food into moving (kinetic) energy, and eventually into heat.

Heating food in microwave side effects remains the main topic of concern for a majority even after around 70-years of the invention. Probably, it is the radiations that ring the bells of concern. However, the truth is entirely opposite when talking about the effects of microwaves on food nutrition. While traditional heating methods let water-soluble nutrients easily vanish into the air, whereas microwave does not. Primarily, it is because of the lower temperatures and shorter heating time that microwave proves to be efficient over traditional methods. According to research on various vegetables, microwave heating led to better antioxidant preservation. Moreover, with lower temperatures, the microwave produces lesser harmful compound formation.

On the other hand, a study showed that mere one-minute heating eliminated some important anti-cancer compounds while an oven took complete 45-minutes. Another study showed that heating broccoli in microwave destroyed 97% of the antioxidants, whereas a conventional boiling destroyed merely 66%.

If there were universal, multi-purpose, and all-embracing heating rules, then, believe me, Microwave manufacturing companies would have been making money out of that too. But there aren’t, and so they’re not.

Heating rules or more accurately methods are largely dependent on the model of your microwave and the food that you’re heating. Even so, here are some of my best microwave-tips that apply to all:

With the ever-advancing world, a majority of teenagers and adults do not have the time to wait for the food to warm up on the traditional stoves, especially when there is an efficient and healthier way out. Although microwaves are good for heating food, excessive usage can lead to significant health problems. Certainly, when will expose your skin to radiations after every few minutes, then you might encounter health issues. So, as long as you moderately use a microwave to heat food, it is perfectly okay! 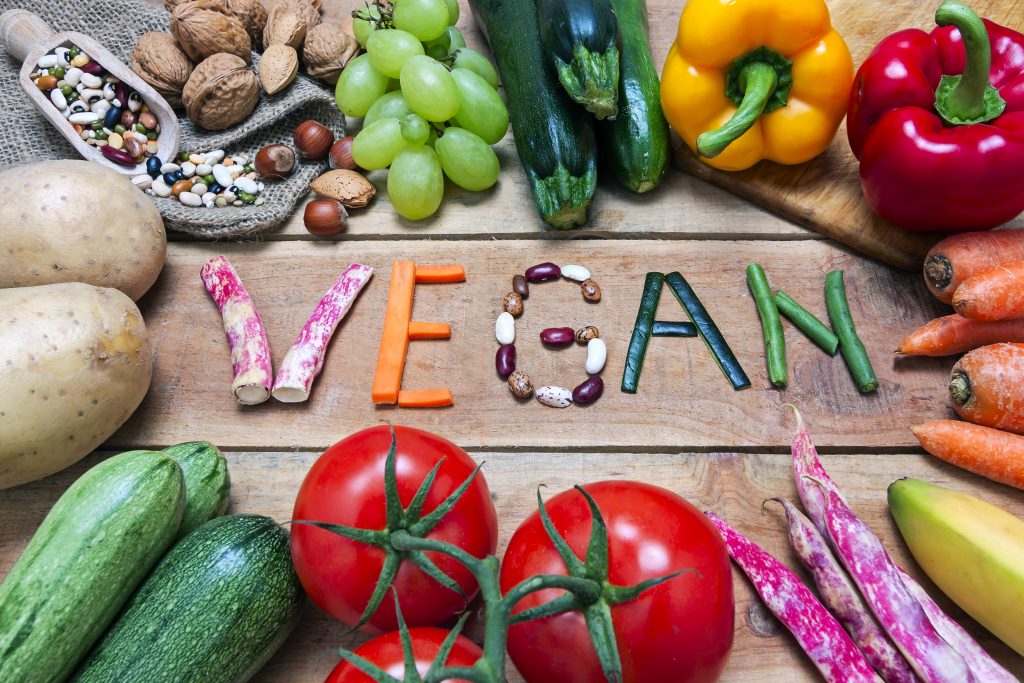 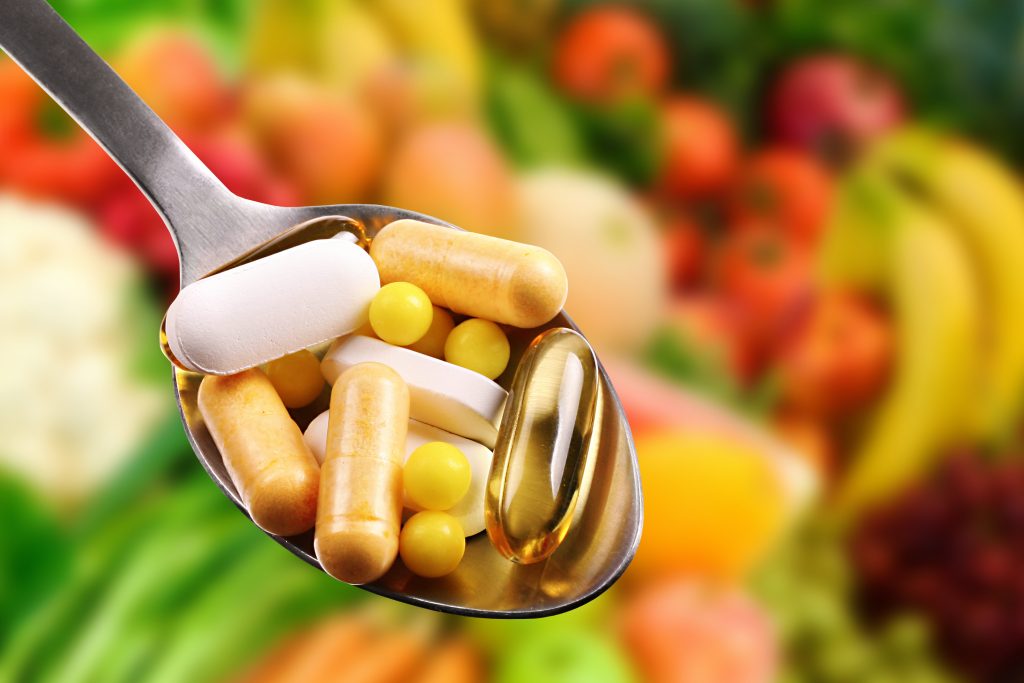 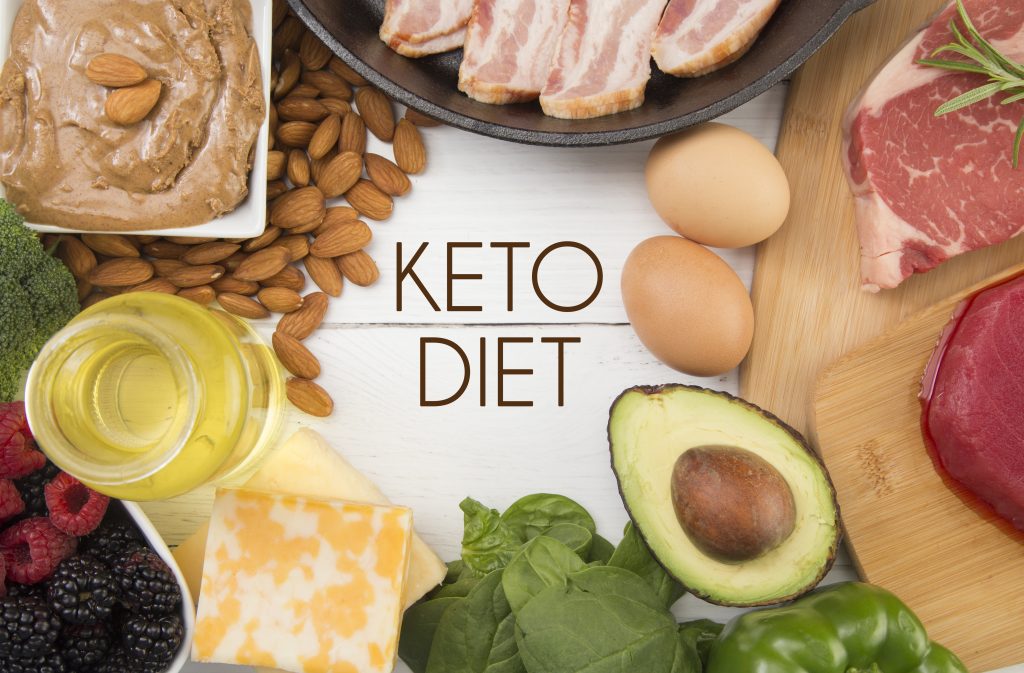 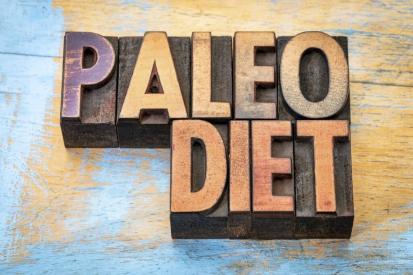 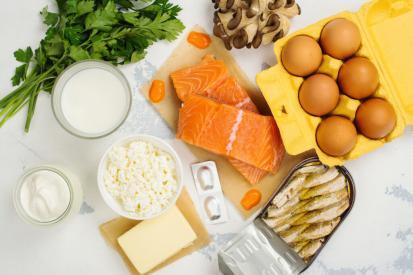 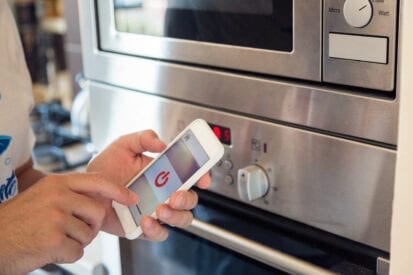 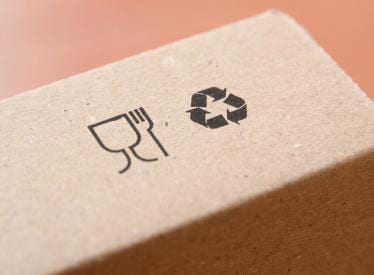 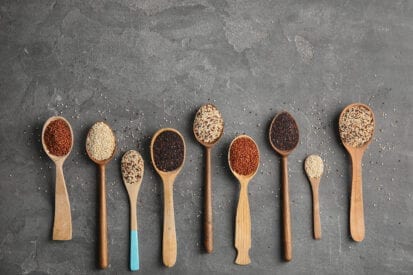 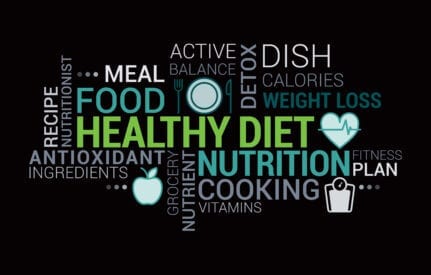