The 31st of October – The day when the wolf howls become deeper, the pitch-black tree-shades become creepier, and when the world pulls on sinister ghostly attires in attempts of warding-off the evil spirits. And let’s not forget, the haunting candy-love that the day seems to fuel.

Ramada Karachi Creek Hotel took the sweet spirit and celebrations of the day, to a hauntingly-whole new level on the 26th of October, 2019. By arranging a pre-Halloween buffet, the Hotel sparked a wave of enthusiasm amongst Karachites for Halloween and its spookily scrumptious delights. At least, that’s what the people who attended this spine-tingling event and tasted the mouth-watering dishes, think.

If you haven’t had the opportunity of attending Ramada’s spooky Halloween Dinner, then worry not. For this blog intends to take you back in time, to the artistically decorated buffet hall and help you enjoy every bit of the event (Warning: The terrifyingly incredible flavors are not a part of this deal, my friend.)  Prepare to be tempted and spooked!

At the Ramada Halloween Dinner 2019, the food variation was immensely diverse. Honestly, I found it tricky to decide what dish to try first. Each Halloween-themed dish, from appetizers to show-stopping desserts, appeared as well as tasted spectacular. On the whole, the management had divided the buffet into four sections, namely appetizers, main course, sides, and desserts. Each category had around 5-10 variations. Here are a few highlights of the Ramada Halloween Dinner2019:

An amazing part of the dinner was this spooky bread corner. There were around 8-different types of Halloween-themed bread, including bone-shaped, star-shaped, and simple round buns. The creatively designed bread looked spectacular, lying in an elegant basket. Upon tasting one, it was crunchy on the outside and incredibly soft on the inside.

The main course of the Halloween Dinner comprised the traditional Pakistani food, including Kashmir Pulao, Chicken Tikka, Chicken Bihari Boti, and much more. The dishes tasted good, though the main attraction of these food items was their customized names, such as Gnome Legs for Chicken Tikka. Honestly, I found the name Nuts and Bugs for the Kashmiri Pulao a little gruesome, but the rice with a nutty taste was exceptionally good. Also, it was good to see that the management had arranged a separate hot food area to retain freshness and keep the food warm.

As for the sides, there was a proper salad station. On one of the counters, there was a variety of eastern and western sauces, dips, and chutneys. Standing in front of the counter, I was able to name at least three variations of the humus and purees from an array. There was also a Gol Gappa station to satisfy one’s typical Pakistani Street food cravings. Overall, the main course was delightful, but the only drawback was a lack of beverages. The only liquid offered by the management was mineral water.

Perhaps, the most spectacular section was of the desserts. Each one of these unique desserts reflected the chef’s creativity and enthusiasm. While interviewing Chef Bilal Naz, I discovered that each of the desserts got prepared from high-quality and imported ingredients. Also, he mentioned that most of the day got consumed in the preparation of these outstanding desserts.

There were around 12-different cakes in the desserts section, including coffee cake, American cheesecake, caramel chocolate cake, and several others. The coffee cake (above) had a red fondant spider on the top with creepy eyes. Unlike a regular coffee cake, this one had an exceptional coffee-creamy taste, and the baking was perfect. All of the cakes had a striking appearance with the double chocolate cake resembling an eyeball!

Apart from the cake variation, there was a remarkable assortment of cupcakes, tarts, and brownies. Unlike the cake section, there were around 15-20 types of tarts and cupcakes in a single platter. Each platter of bite-size desserts had a special spooky skull decoration. At a single glance, the skull appeared edible to me. However, upon further investigation, the Chefs revealed that it was inedible and prepared from skull-shaped molds. They had covered the skull-molds with imported white chocolate before decorating it with fondants and syrups.

The platter of the chocolate cupcakes had splashes of red syrup to give it a blood-effect. Moreover, the taste of these cupcakes was creamy and crunchy at the same time due to the hidden sprinkles.

The show-stopper dessert of the Halloween Dinner was this proud Croquembouche. As a French delicacy, the dish is a very difficult one to make. The choux pastry puffs in the center have to be extra soft and such that it melts into the mouth. The chef has to cover the pastry puff tower with thin threads of sugar. When touched, these threads melt due to body temperature. It is wonderful to see the pastry puffs excelled in softness, and the caramel wrapping tasted well together. 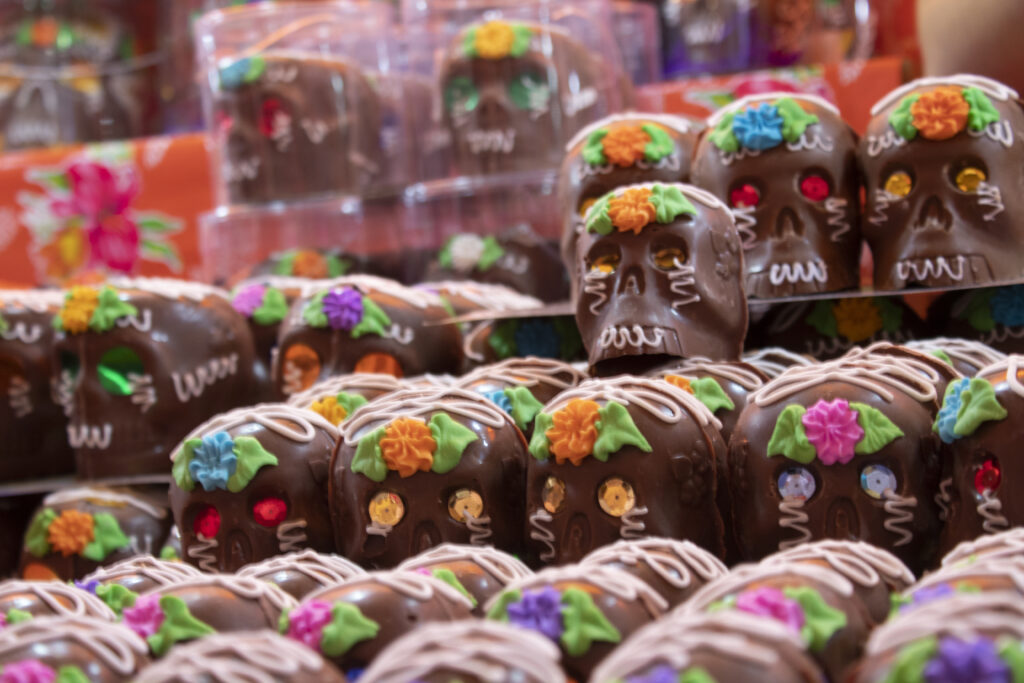 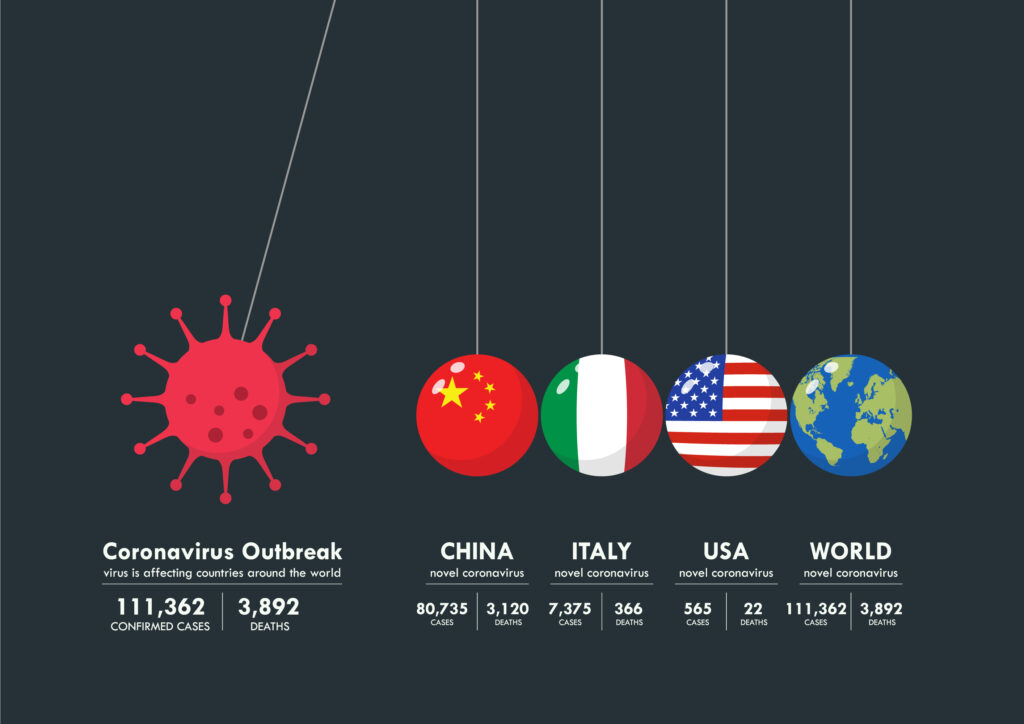 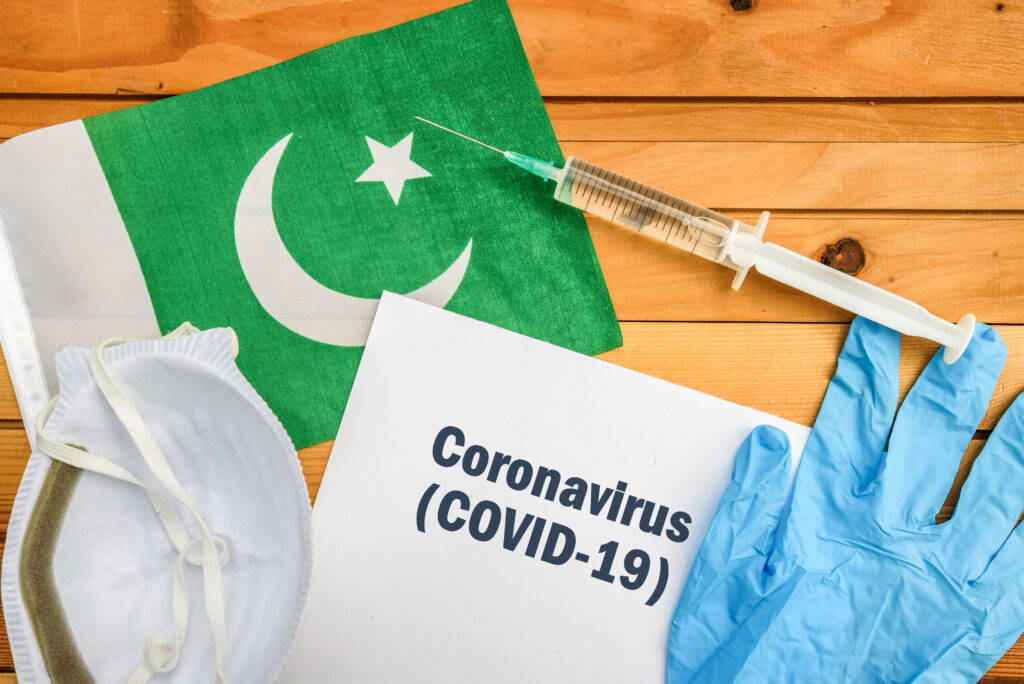 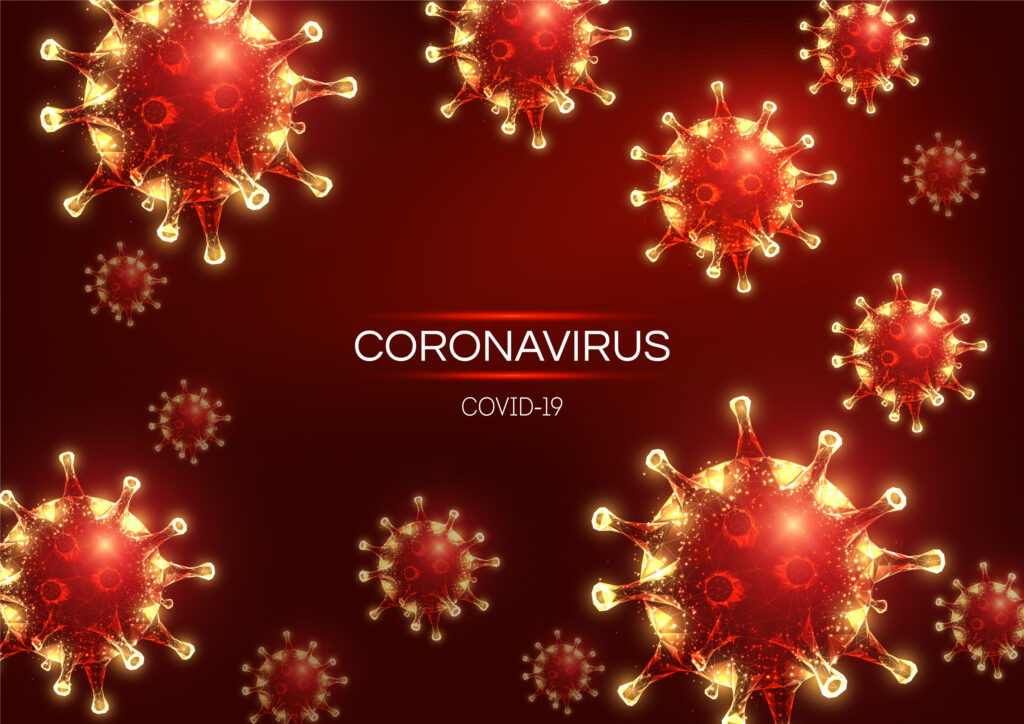 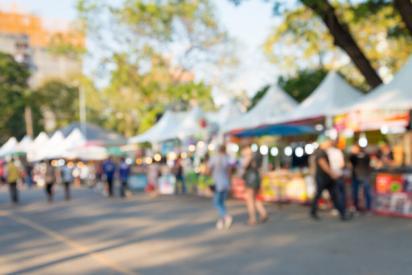 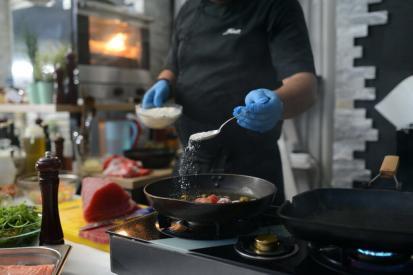 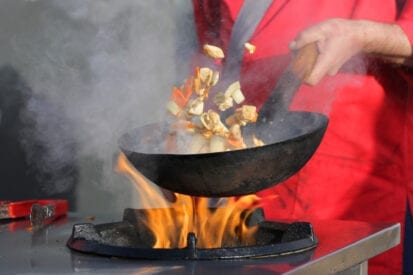