As I  walked down the street, a gentle breeze caressed my face, and a warm, sweetened scent made its way up to my nose, creating growling sounds in my stomach. Recognizing the traditional cardamom tinge to the scent, I knew in an instant that it was none other than my favorite Chaney ki Daal ka Halwa.

At the same time, I felt a rush of adrenaline. Panicking, I launched into a frantic search of the answer to the following question, “ What’s so special about today?” Hurriedly, I checked my phone calendar. “Nothing…no event is due today. Just an ordinary day.” Relaxed now, I wondered how sweet my Pakistan happens to be? Regardless of the nature and purpose of the event, we sweeten it over with scrumptious Halwas. Certainly, we do not need a special reason to share the joy and happiness of these palatable sweets!

Weaved into the deepest roots, the various types of Halwas represent Pakistani culture and values. Different types of originating from different cities and carry within themselves a unique essence. The Halwa of a particular city consists of a special taste and aroma. Whether it is the ingredients or the ancient tips of that city, to make a replica of that Halwa is considered as an art in Pakistani society.

Apart from the unbreakable bond of Halwas to the weddings and social events, the Halwas find their way into religious events too. Be it Eid or Diwali, Pakistanis love complimenting the glee of the occasion with a variation of mouth-watering Halwas.

Dating back to the thirteenth century, the recipe books around the world only talked about the three basic types of Halwas. These include:

Elementally, the major ingredient used in a Halwa determines its identity. Over time, people experimented with the basic types to produce Halwas of new sorts. Naturally, the population with the sweetest of the tooth (the inhabitants of the Sub-Continent) contributed greatly to the new varieties, such as vegetable and fruit-based Halwas.

With time, numerous variants of this sweet and confectionary have come into existence. Following are some of the most cherished Halwas in Pakistan:

Introduced by Arabs into the Sub-continent, the Sujji Halwa has deepened its roots into our Pakistani cuisine. A combination of sugar, milk, ghee, and semolina, the Sujji Halwa is a sweet yet a bit grainy dish. Bringing crowds on to Dhabas on Sunday mornings, the dish is mainly eaten in breakfast with steaming hot Pooris or Parathas.

Tracing its origination back to the Mughal era, the Habshi Halwa is popular throughout Asia. Milk, Sugar, and Cardamom are the core ingredients of the Habshi Halwa. The sweet and juicy taste of Habshi Halwa feels remarkable when garnished with a few crunchy nuts.

Also known as Gajrela, Gajjar ka Halwa happens to be one of the popular vegetable-based Halwas of Pakistan. It is said that like all Shahi dishes, this novelty traces its origins back to the Mughal era. Back in the time, Gajrela was more of a pudding or a soupy sweet dish. Now, the dish has evolved into a Halwa with a thicker consistency.

This orange-red colored, flaky Halwa is a carrot-based Halwa, which is mostly savored in Pakistan in the winter season. To prepare this scrumptious sweet delight, one needs to skillfully cook grated carrots with water, milk, and sugar.

Possessing an earthy brown color, and a soft yet grainy texture, Channey ki Daal ka Halwa is one of the most delicious yet the most difficult-to-cook Halwas. That’s because when all the vital ingredients, including gram lentils, milk, water, and sugar are placed together in a pot on the stove, one needs to stir them until blend attains a certain level of consistency. The challenge lies not in attaining but detecting that level of consistency. Perhaps, it is the challenging cooking that brings the super-sweet flavor to the dish!

Indeed, Halwa is an essential component of Pakistani culture. Each day numerous households light up with the joy of relishing Halwa. While several cooking experts experiment with ingredients each day, hoping to contribute to the Halwas variation. Surely, Pakistani love for sweets is unexplainable! 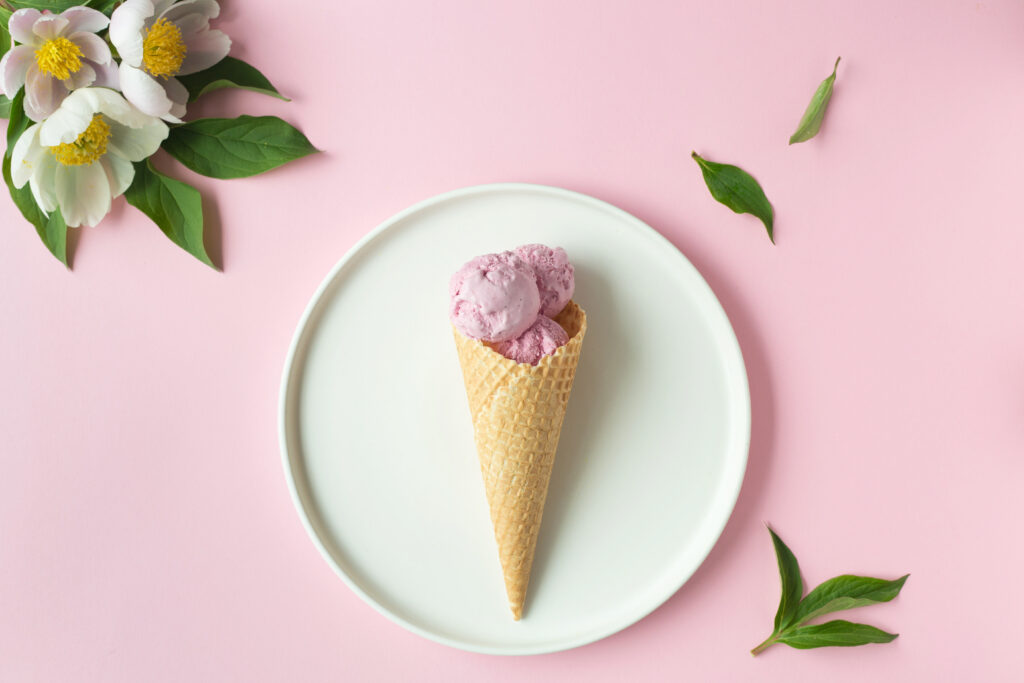 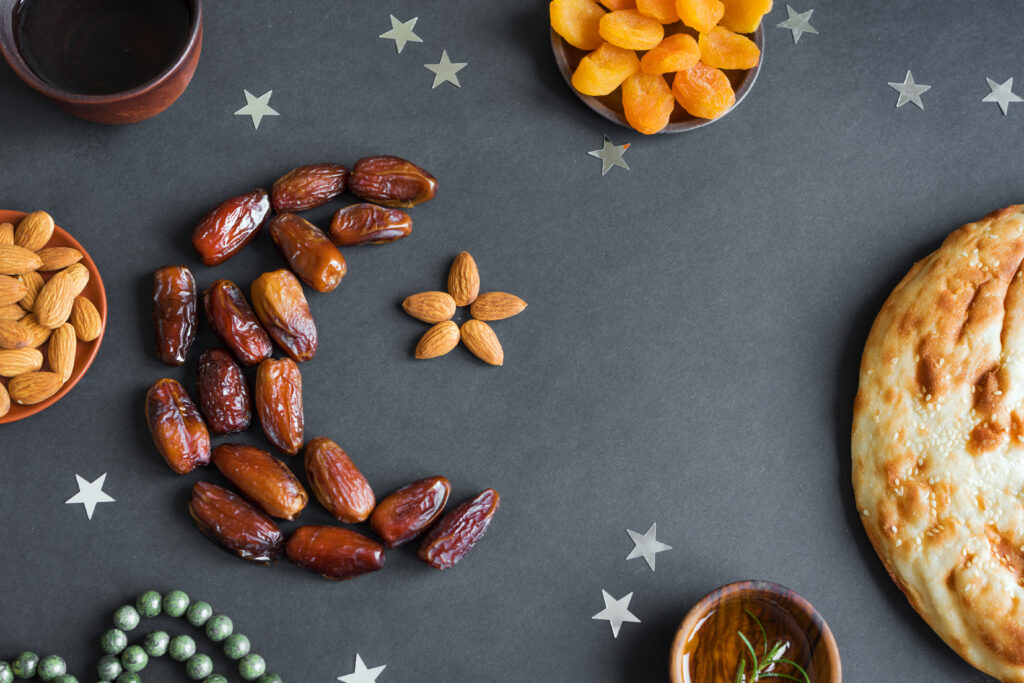 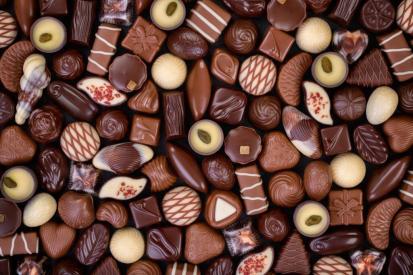 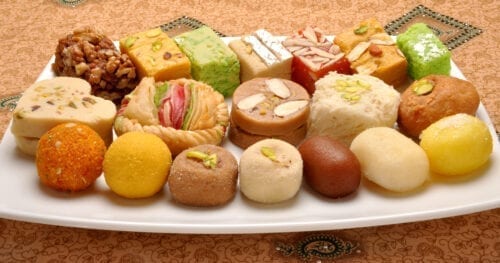