Ghee or Butter – Which is Better?

In Pakistan, the two ingredients, Ghee and Butter are used frequently. The Ghee Wala Paratha in the breakfast and bread butter snacks are an all-time favorite. But, while gobbling down these scrumptious delights, none of us ever ponders upon the consequences. How often do you think about the pros and cons of each ingredient?

How often do you compare both? Well, considering the heavy consumption of the two ingredients, the consequences can be very influential. And, while we all are busy munching on ghee and butter-based meals, one of these ingredients can affect us negatively. So let’s witness the one-to-one GheeVsButter battle and deduce our results!

How are Ghee and Butter defined?

Butter gets categorized as a dairy product that consists of high-butterfat content, milk proteins, and water.  During manufacturing, the milk or fermented cream gets churned in a pot until the butterfat separates from the buttermilk. The resultant product (butter) is a water-in-oil emulsion that remains solid upon refrigeration and melts in room temperatures. Generally, the butter has a pale yellow color. However, the taste of butter varies according to the type. Today, different types of butter are present, including European butter, unsalted and salted butter, cultured butter, and grass-fed butter.

The ghee is a staple component in Indian and Pakistani dishes, which originates from the ancient sub-continent. While a majority considers ghee and butter separate substances, they are on a whole same thing. Ghee is a much-clarified version of butter. It has lesser milk solids and more fats than butter. Anyone can make ghee easily at home. First, one has to simmer the butter so that a clear liquid fat gets separated from the milk solids. The surfaced impurities, as well as the settled residue, get discarded. The obtained fat liquid becomes ghee.

Well, to figure that out, my friend, we need to dive into the chemical composition of the two. To assess the nutrition value of the butter and ghee, we will compare its nutritional content in a tablespoon, i.e., 14 grams.

Here’s a quick takeaway of our detailed analysis:

Note that neither ghee nor butter provides the body-making and bone-strengthening protein, at least not sufficiently. The same goes for our energy-fuel, namely the carbohydrates. Also, both foodstuffs provide almost the same quantity of vitamins and minerals, but ghee wins with a percent. Why? Well, that’s because it delivers more Vitamin A than butter. Other than that, the amount of Vitamin E, Vitamin K, Calcium, Sodium, and other minerals constitute the same percentage as per the recommended daily value intake. Ghee also lacks milk protein casein and milk sugar lactose. Thus, it is a better option for lactose or casein-intolerant people.

Although the nutritional value of ghee and butter might appear more or less the same, their health benefits vary slightly. The mere difference of a few grams and figures in fats and calories sets the two apart.

If we consider ghee benefits, the very first thing that gives it an upper hand is the fact that it is suitable for lactose-tolerant and intolerant individuals. What’s more, the ghee derived from grass-fed cows happens to be rich in conjugated linoleic acid, which efficiently combats cancer-causing agents and protects from cardiovascular diseases. However, the company-manufactured ghee has a slightly greater fat concentration and calories than butter, which may raise cholesterol levels or lead to obesity if ghee gets excessively consumed.

Speaking of ghee butter benefits, the two are a rich source of antioxidants, which protect the cells and tissues from damage. They contain heart-healthy fats, possess anti-inflammatory properties, and contribute to a healthy digestive system.

When it comes to culinary use, both ghee and butter are equally preferred. Primarily, ghee gets used in the preparation of Asian cuisine like Biryani, Paratha, and Roti. Whereas, butter gets used mostly in French cuisine and Polish dishes like Butter Lamb. As ghee has a higher smoke point, it gets more preferred for cooking at high temperatures. Comparatively, butter has a lower smoke point, which is why it gets used in baking and low-temp cooking.

Considering health benefits, nutritional value, culinary use, as well as the manufacturing process, it is evident that ghee has won the medal. However, classifying butter as an unhealthy foodstuff won’t be justified. That’s because it does not harm your body either (except for its milk sugar lactose and milk protein casein content). Consuming both is rather beneficial as long as the consumption is in an appropriate amount. 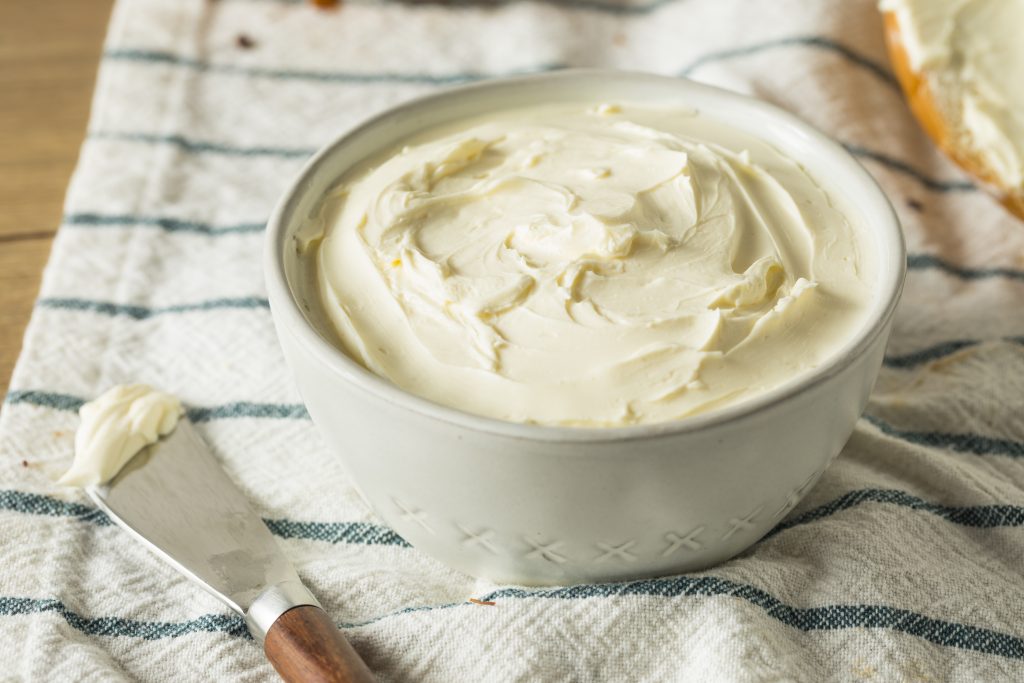 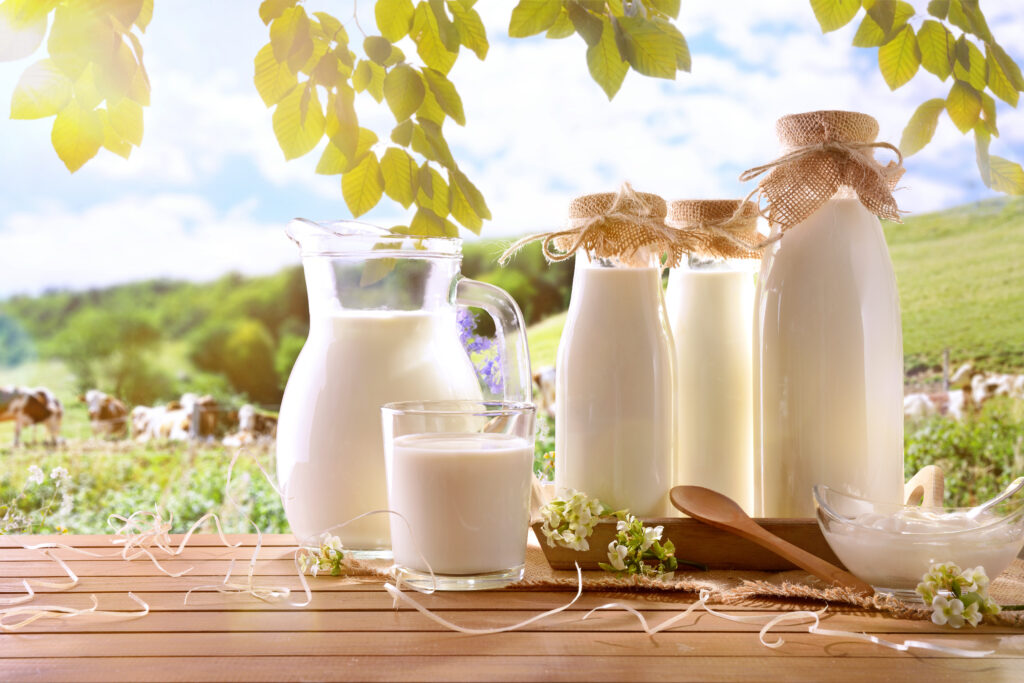