Well, today’s the day to enlighten yourself. Cabbage does have a family. That doesn’t make it illegal to consume it but only better. Family members like Kale are eager to jump into your plate, become a part of your diet, and help you have a better life.

With that said, have you met Kale properly yet? Not yet? Well, don’t worry. We’re diving deep into the greens today. Brace yourself!

Tracing its roots into the Mediterranean and Asia, the Kale has long been a famous vegetable due to its interesting uses and benefits. The Kale first got massively cultivated in the 2000B.C., and the vegetable rapidly reached the lands of Greece, Russia, Canada, and even the USA.

At the time of World War 2, Kale cultivation experienced its peak. Countries, like the UK, encouraged the growth of Kale as it grew quickly and easily. Also, the Kale provided a nutrition-filled meal when the food resources were running low.

Believe it or not, Kale has also made a name in literature. The vegetable became a prominent part of the story plot of the book Autumn in Kyle and the charm of Cunninghame. In which, the neighboring village of the character purchases Kale seeds for a hefty amount.

Concisely, Kale has maintained a prime position ever since its first cultivation. And, the position is still there as the food enthusiasts cherish adding Kale to every other meal.

Here’s another surprising fact about this vegetable: it comes in several shapes and colors! It’s not that they are entirely different from one another, but they do hold their noteworthy differences. Also, they are not countless but have enough varieties to qualify for the word several.

Some of the common types include:

Curly Kales are the ones you get to greet in grocery stores and dining tables most often. I’d have to say that they are the most extrovert members of the family! Sometimes, wearing a green color and other times a deep purple. Either way, they’re the ones that bring a glorious look to the salads and other dishes with their voluminous looks. But make sure you shake hands with the younger ones, as the older ones develop a bitter taste with age.

Evident from the name, ornamental Kale comes with a flattering appearance. It resembles a flower with a purple or white center. People use it mostly to enhance the look of their dishes.

As mentioned before, Kale has a lot of benefits to offer. After researching a few studies and pdfs, here is what I can guarantee about Kale: 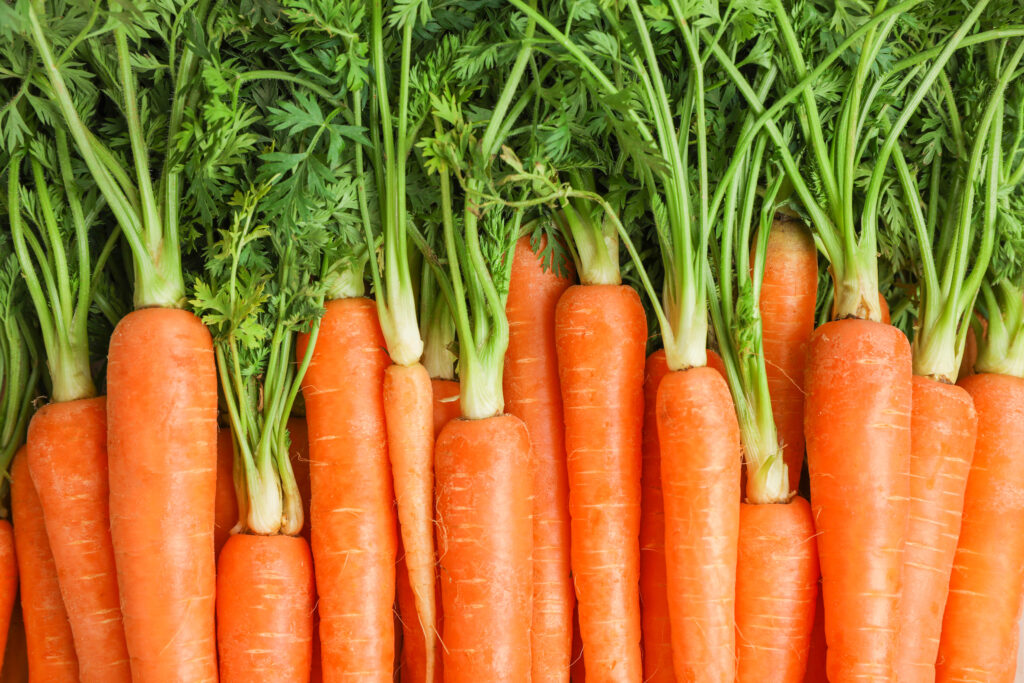 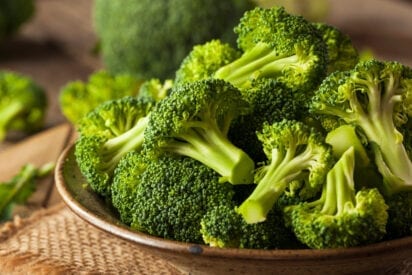 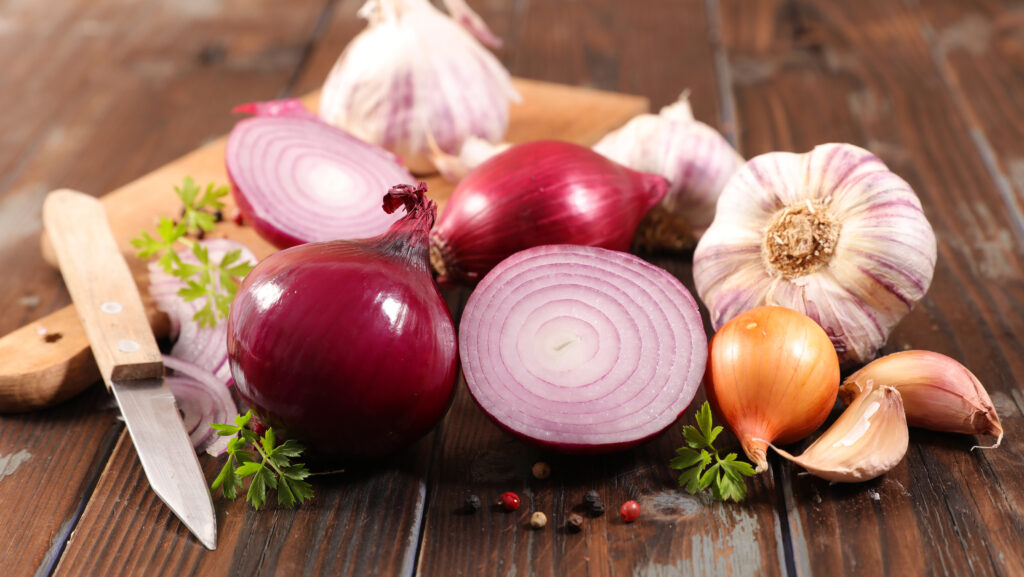 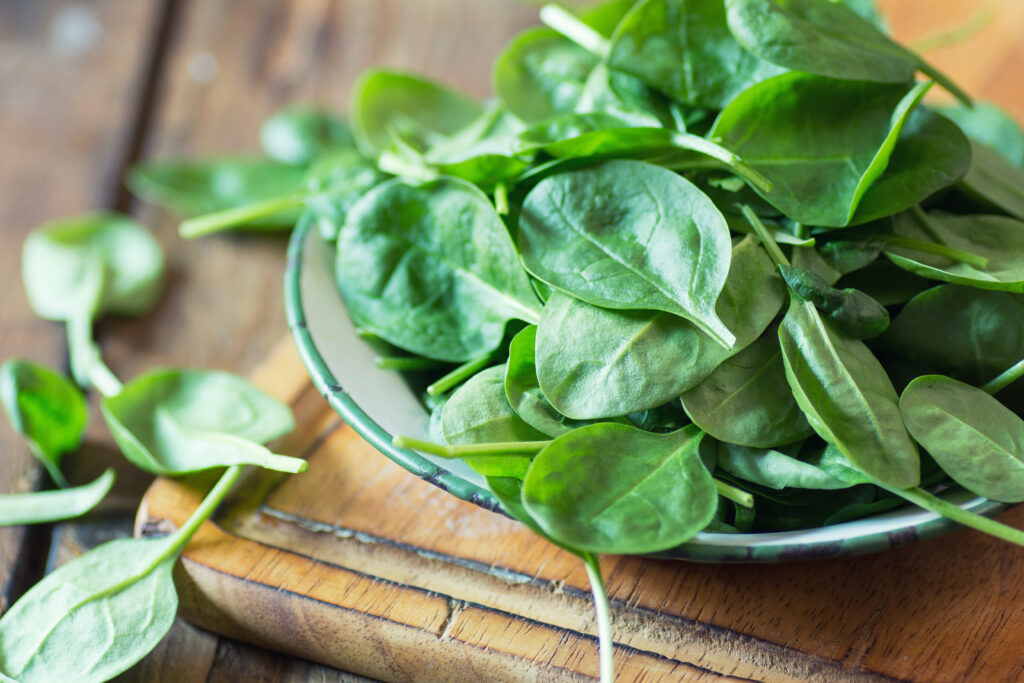