Spices- well-acquainted with the word, aren’t you? Perhaps, each one of us Pakistanis is very well-aware of the spices. If not, then try taking a peek into the Kitchen while your mother cooks her special Chicken Qurma for the Dawat that is due in the night. Observe closely as your mother takes out her hidden stash of traditional spices. A pinch of this and that; voila! The much-praised and cherished Chicken Qurma is ready for the guests.

Indeed, the spices do bring out the wonderful, finger-licking taste of Pakistani foods. For most of us, this traditional taste is a scrumptious haven. But, have you ever pondered about what these spices are? Well, let’s explore them together and unravel our ancient yet ever-green top-secrets to palatable meals!

The crowning glory of Zafrani Paye, Kabsa, Shahi Seekh Kabab, Murgh Reshmi, and even the Coconut Stuffed Okra, Allspice is a versatile seasoning used in several dishes. It is cultivated in Jamaica and West Indies and combines the flavor of pepper, cloves, cinnamon, and nutmeg. Obtained from the Allspice tree, the spice is available in the form of small sun-dried berries.

These berries are usually crushed and used in many spice blends. The grounded Allspice gets commonly stored in a muslin bag for making chutneys and pickles. The American-Native Allspice berries are useful in bringing stews and soups. Apart from dishes, Allspice also gives a spicy fragrance to the potpourri, especially when used in combination with cinnamon.

Tracing back its origin in Mexico, the Chili powder first became famous in the 16th century when the Aztecs introduced them to the conquering Spaniards. Today, we find Chili powder forming one of the essential spices in the composition of any Pakistani dish ranging from Neharis to tender Barbeques.

Although the taste of Chili powder varies from brand to brand and production sources, it mainly has a sharp, spicy, and fierce taste. The purest form of Chili powder consists of dried ground chili peppers. However, it is too spicy to bring into frequent use. Thus, manufacturers combine Chili powder with various aromatic seeds, spices, and herbs.

Commonly recognized as Haldi, the Turmeric powder comes from the perennial plant of the ginger family. The Turmeric has a dull, grayish exterior but a Saffron color from the inside. Possessing an aromatic smell yet a slightly acrid taste, it serves as a condiment in almost every other dish cooked in a Pakistani kitchen. Moreover, it is a popular ingredient in mustard-powder blends as well as pickles and chutneys.

A pinch of the Turmeric powder adds coloring, fragrance, flavor, and countless health-related benefits to a dish. The spice does not only form an essential part of Eastern dishes but is also famous for its medicinal value. It can help in healing wounds and treating diseases like arthritis, diabetes, headache, chronic disorders, etc.

Cinnamon, also called Daar Cheeni, is a dried bark of the Cassia tree. The species is a native of Sri Lanka and Malabar, though it gets grown in several other places. Grown commercially, the farmers peel the tender bark of Cassia tree that naturally curls into quills and sticks. Then these quills and sticks get dried, under the sun, and ground before being supplied to local stores.

The rich, savory fragrance of cinnamon powder comes from the essential oil in the bark, which also has several medicinal benefits. When the season changes in Pakistan and children fall victim to cold, adults take out their traditional remedies with cinnamon powder forming the main spice. Apart from augmented taste, the cinnamon powder adds great medicinal value to Pakistani meals.

Although black and white pepper come from the same climbing vine, Pakistani food recipes like Black Pepper Chicken mainly revolve around the black pepper. The particular climbing vine from which we extract black pepper is native to East Indies, Pakistan, India, Sumatra, Java, and many other places. The black pepper is originally in the form of berries that farmers pick, dry, and ground. The berries turn dark and wrinkled after drying in the sun, which contributes to the black pepper’s overall appearance.

The spice augments the quality of any recipe with its rich aroma and fiercely peppery taste. Being an easily accessible ingredient today, we often ignore the importance of this spice while once, in the Middle Ages, the black pepper had value as high as of gold and silver!

The traditional spices get used in almost every Pakistani meal. Whether it be a Mutton Qurma or a mixed pickle, the use of spices is mandatory in every dish! So, whenever you start your meal preparation, do take your time to consider the types of spices. Add in the right spices, and be ready to receive a shower of compliments from your guests and family. 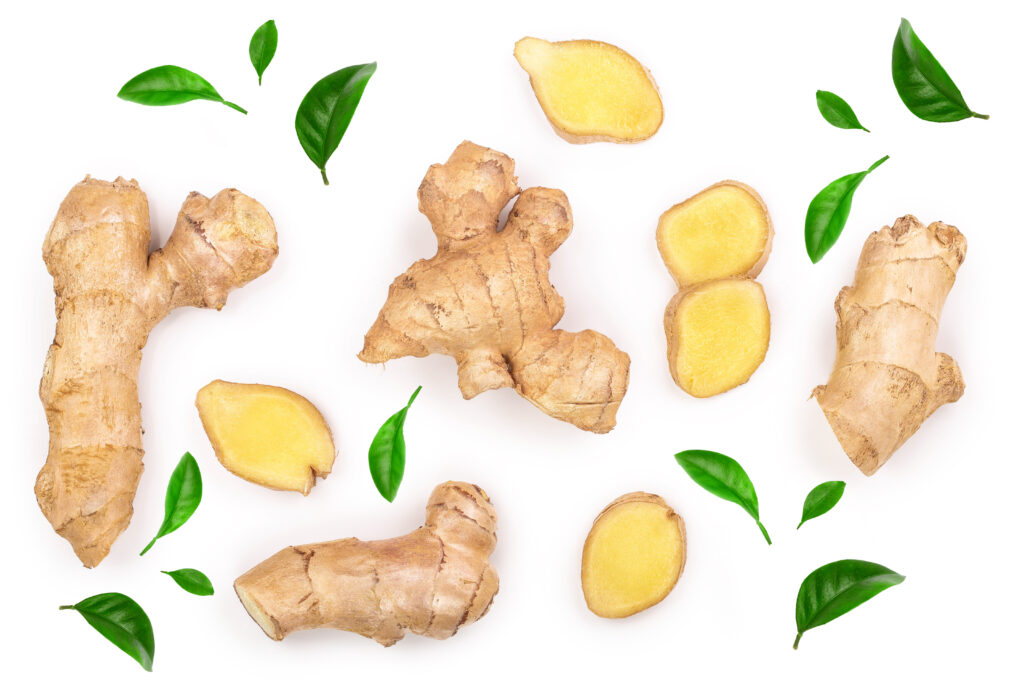 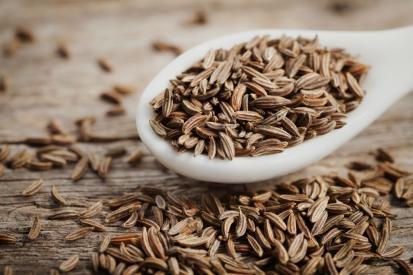 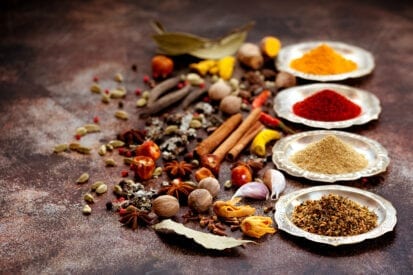 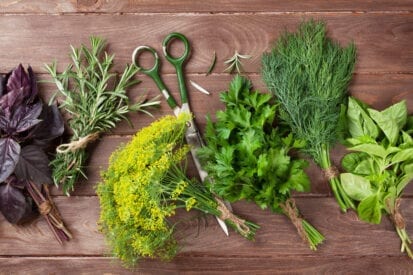 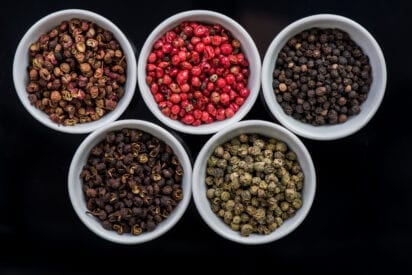